Why does one farmer have more cows than the other? Why can’t I have a beautiful wife like my brother? He began to believe that it was all unfair and that everyone should be equal in all matters.

In autumn, people from many villages came together to thank the gods for the harvest. On this occasion Ulgupata met an stranger from a far away village. This stranger also had this feeling of injustice in his gut. He told Ulgupata about a paradise where everyone is equal and everyone shares everything. All people were happy there. Ulgupata’s eyes began to glisten and he began to dream.
Ulgupata asked the stranger where he could find this paradise. The stranger told him that there was a house in another village. There it could be found. He continued: “Above the entrance is written “Communist Paradise”. You will find a room with a big table inside. On it is a sparkling, beautiful chalice with a drink in it. The potion smells wonderful. If you drink it, you will go to paradise.” Ulgupata was delighted. He had to go there and asked for directions. The stranger explained him everything in detail.

After the feast of the harvest the two went their separate ways. The next day, Ulgupata told his friends about his encounter with the stranger and the chalice, whose drink would bring him to paradise. His friends were very shocked when they heard that Ulgupata wanted to go there in search of the “Communist Paradise”. “Don’t you know how many people died when they took the drink?” his friend Eltisuma warned. Selpatruti, another friend, added in horror: “Everyone knows that this cup is poisonous and that you go insane and die after drinking it. Our ancestors already knew that. Why don’t you believe it?” Ulgupata replied: “Have you seen the dead after drinking this cup? I do not believe that. Who wouldn’t want to go to paradise, where everything is so unfair here. For that you have to dare somewhat.”

Ulgupata could not be dissuaded from his intention to take this drink to reach the promised paradise. Eltisuma and Selpatruti decided to accompany him to this house. Perhaps they could still hold him off from dying in this terrible way.

After the three had wandered for several days over mountains, hills and through many beautiful valleys, they now stood in front of the house of the “Communist Paradise”. Ulgupata was already excited with joy and urged to go inside. Eltisuma and Selpatruti hesitated at first. However, they were convinced that everything would come to a good end and that they themselves could certainly resist the temptation to drink the chalice.

So they went into the house. Right after the entrance a staircase led down into the cellar vault. A musty smell rose up. But our three friends were in a hurry and so this detail escaped them. They immediately climbed up the large, wide stairs to the first floor. To the left and right of the upper floor was a long corridor with many doors, all of which were slightly ajar.
Straight ahead, one door was open and led into a small hall, which was splendidly but coolishly furnished. A stately chair stood at a large long table. At the end of the table, where the chair stood, the beautiful chalice sparkled as predicted. Ulgupata bent over it to inhale the fine fragrance of the drink. Many wise sounding sayings were painted on the walls. At the other end of the room hung a large portrait of a hairy, bearded man who seemed to look at them grimly. Eltisuma and Selpatruti shuddered at the sight. All of them suddenly paused for a moment and were silent. The two friends looked at each other and said almost simultaneously, “Can you hear those screams? It is as our grandparents had already warned us. There are screams from the other rooms out in the hall. Those who drank the cup have gone mad. They are torturing those who did not want to drink the cup.” A shiver went up and down their backs. They asked Ulgupata if he could hear this? He replied, “No, I hear music in my ears. I will now have the drink!”
Selpatruti turned to Ulgupata and spoke with a serious, clear but friendly voice: “Ulgupata, my friend, listen to us! Why must you drink the poison to know that it is deadly? Don’t be foolish. How can you even get to paradise in this way. This is a lie!”

Something appeared to be going on in Ulgupata. Apparently the words of Selpatruti had moved him deeply. Anyway, after a while he replied contemplatively, “All right, let’s go out into the hallway and look into the rooms. I want to see for myself if what you told me was true.”
The ajar doors in the hallway were marked with signs. On them were words like “Cultural Revolution”, “Great Leap”, “One Child Policy”, “Persecution of Dissidents”, “Re-education Camp”, “Forced Labor” and many more. Together they opened the door with the sign “Great Leap”. With sheer horror on his face, Ulgupata quickly closed the door after he had taken a look inside. What he saw was so unimaginably horrible and made him sink to his knees. Sobbing, it burst out of Ulgupata: “How can humans do this to each other?” His friends, like him, were speechless and pale. They helped him up and together they hurried down the stairs. “Look, there are steps leading down to the basement,” Eltisuma said. “I wonder what’s down there. And what’s that musty smell?” When they got to the bottom, they lit a torch to see better, and almost simultaneously, a scream broke out of them, which went through their bones and was probably heard throughout the village. Dead bodies as far as the eye could reach.

Fleeing, they left the building and sat down on an overturned tree trunk in a nearby forest. When they had recovered their breath, Ulgupata said, “You were right. I almost drank the cup and believed the lies. Thank you for saving me from this terrible illusion. I will never forget this for all eternity!”
Selpatruti and Eltisuma just nodded silently. All three felt a sense of relief that everything has come out in such a benign fashion.

In the foreign village the three friends stocked up on the necessary provisions and took the long way home under their feet. The further they were from the “Communist Paradise”, the lighter they felt in their hearts. They began to sing joyful songs of gratitude. Soon they were home again and told everyone what they had experienced and seen. The grandmother of Ulgupata sat all the time quietly and attentively on a chair slightly away and listened to the stories. When the three of them finished their tale, she said to her grandson, “I am grateful that you are back. You never wanted to listen to me when I warned you of this danger. Sometimes it is wise to believe others without wanting to experience it yourself and thus not yield to the temptations of evil. And remember: there is no shortcut to paradise. But that’s another story…”

The three friends Ulgupata, Eltisuma and Selpatruti lived in peace and liberty in their village and continued to tell their grandchildren the story of the long journey to the distant village and what they had learned from it.
And they all lived happily ever after. 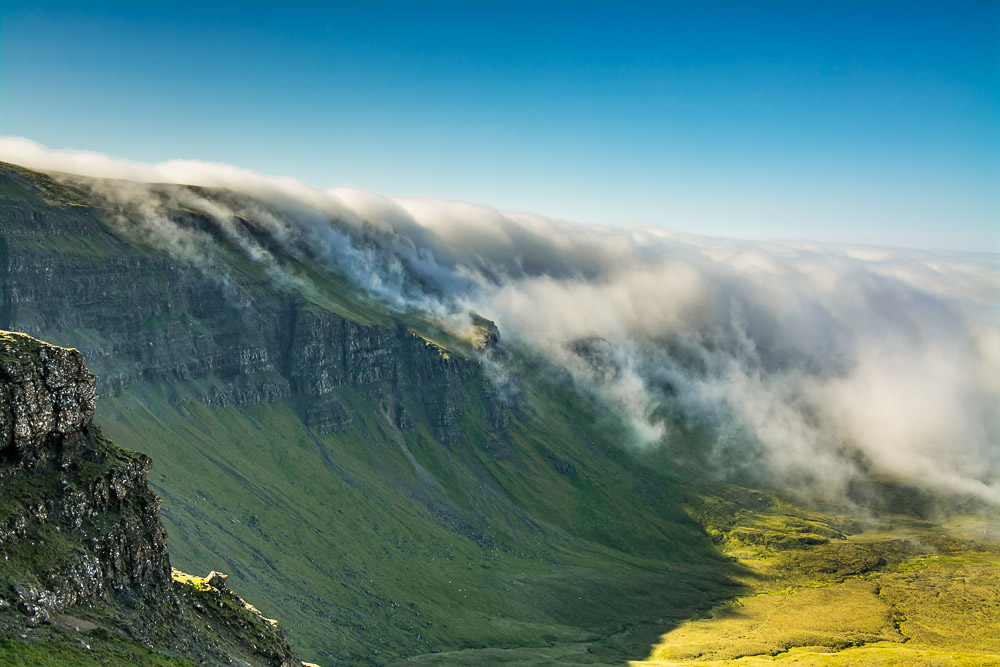 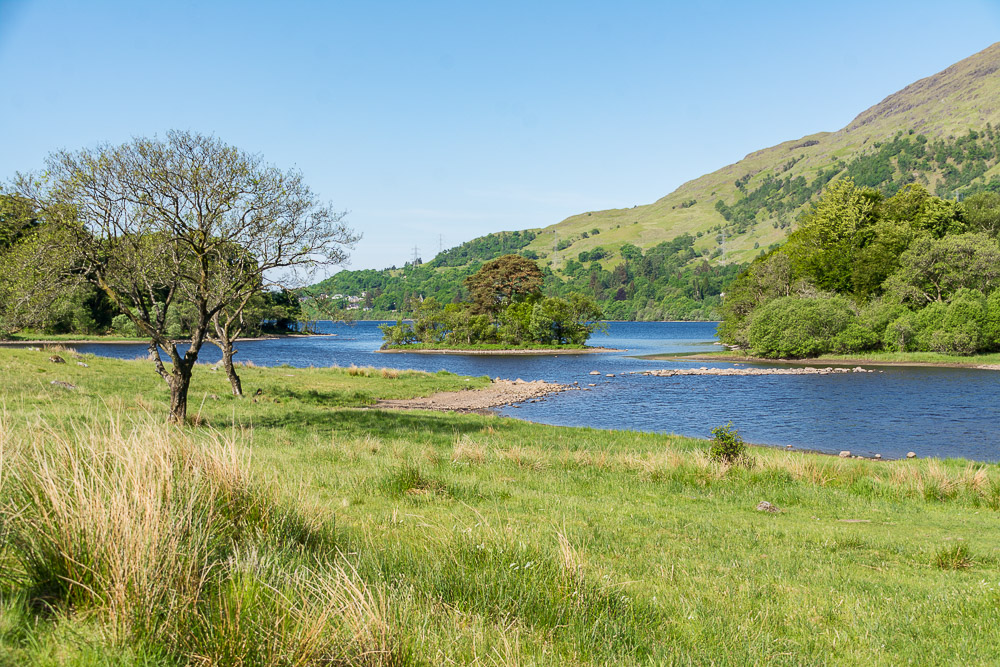 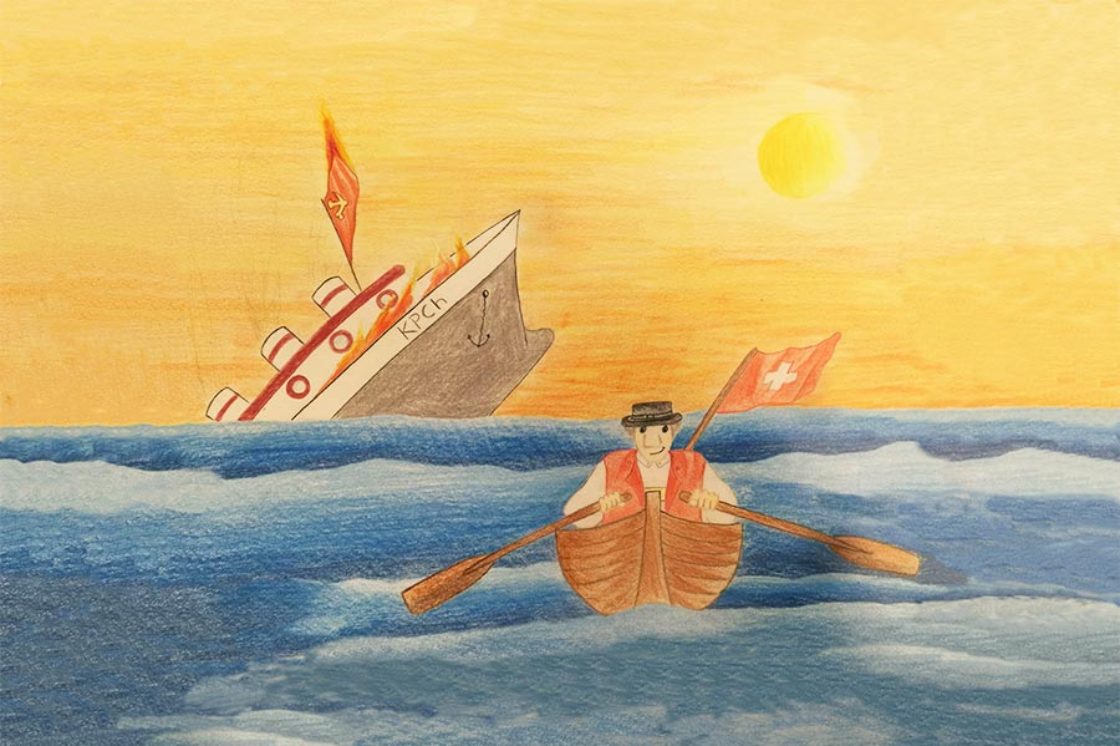 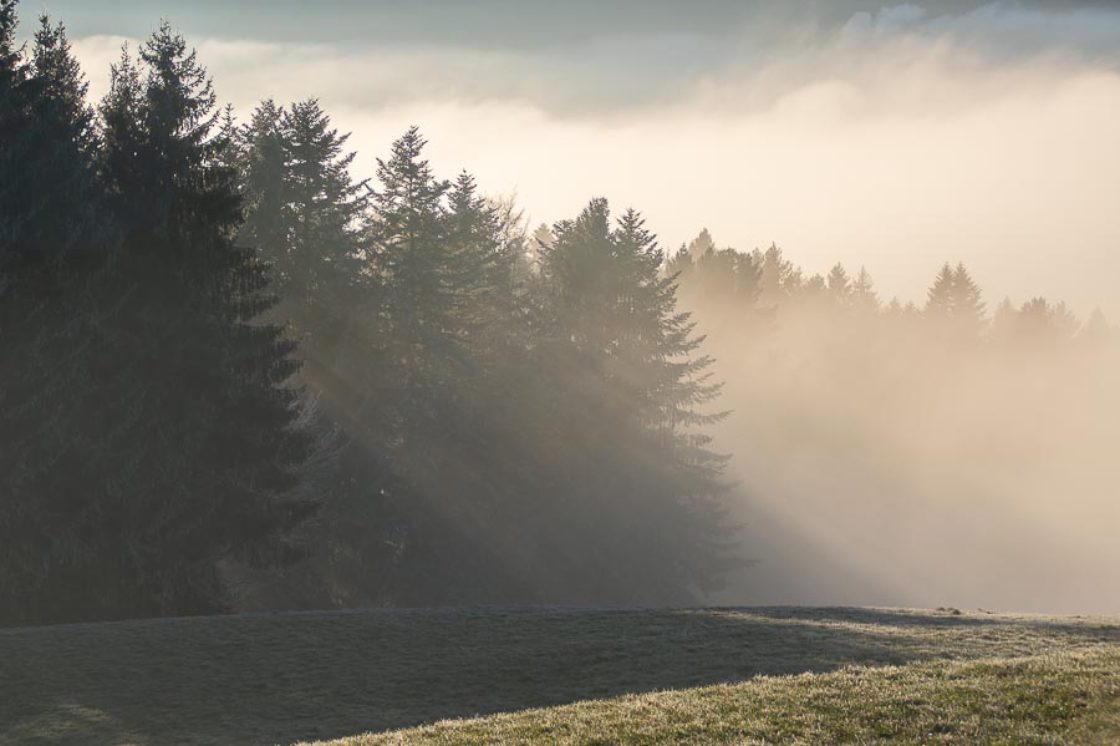 The current situation challenges every individual and society enormously. Reports about the novel coronavirus (COVID-19) are being broadcast around the clock, so to speak. The newspapers and the Internet are also full of them. China, which is under the rule of the communist regime, is once again harming the whole world with its cynical and lying behaviour, thus showing its true face. Time to take a look behind the scenes. 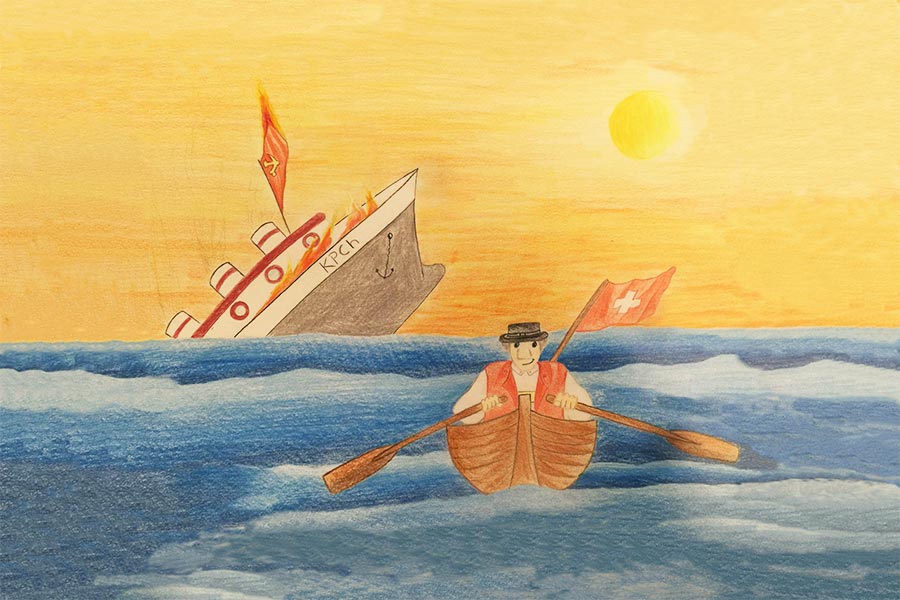 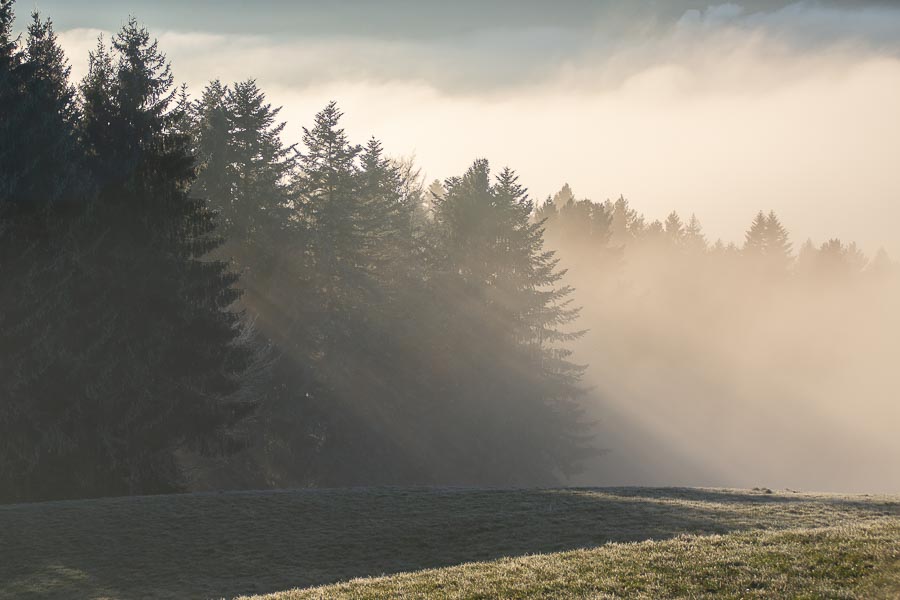 Diese Website benutzt Cookies. Wenn Sie die Website weiter nutzen, gehen wir von Ihrem Einverständnis aus. ---- This site uses cookies. If you continue to use this site we will assume that you agree with it.OKNein/No